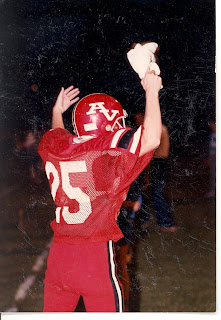 Remember when you were a kid and someone would ask what you wanted to be when you grew up? I do. And, I lied every time.

I would answer with the customary pilot, fireman, teacher, or policeman response. Sometimes, to get a laugh, I would poke fun of my small stature and say that I wanted to be horse jockey.

All were bullshit responses, of course. I, unlike my classmates, knew what I wanted to be since I was a 5-year-old.

I wanted to be the head football coach at our local high school. My Dad took me to a game when I was in first grade and that night was all I thought about for days.

I kept bugging my Dad to take me again and he finally did. Over and over again. All I could think about while watching the games was one day playing on that field and then later coaching on it.

Ten years later, I did play on that field and would for four years. Unfortunately, God dealt me a cruel blow by stopping my growth in seventh grade. I played as a 5-6, 120-pound wide receiver who offered the team very little in my playing ability.

What I did offer was someone who gave it his all at every practice and game and one who became a spiritual leader. While my teammates were doing everything on the field to get us a win, I was on the sidelines rooting and waving a towel to get the crowd involved.

I loved every minute of it, but often was embarrassed about being nothing more than a cheerleader in pads. What I really wanted was the chance to make a difference on the field.

That never happened in high school. However, two years ago I realized my dream of becoming the school's head football coach. With the same enthusiasm that I had as a player, it is now my responsibility to bring the winning tradition back to the proud school.

It's the opportunity I always wanted. 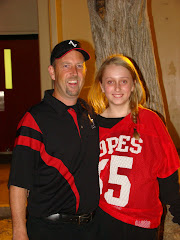 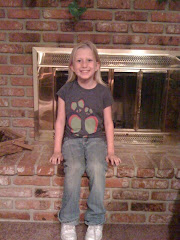 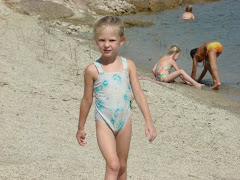 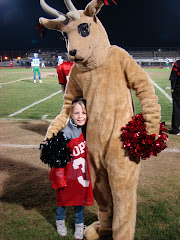